BHF Technologies will be exhibiting at the 17th Australian Wine Industry Technical Conference & Trade Exhibition this year, stand number 1541. Love to see you there! 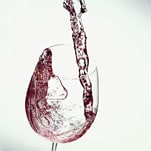 For years the relationship between filtration and wine quality has been hotly debated. It is agreed that all of the particulates known to affect flavour and aroma are small enough to pass through the 0.45um filter media generally used in the final filtration of wine. However, some purists maintain that filtration affects subtler characteristics, which they refer to as a wine’s “soulfulness”. In the words of The Castle‘s Dennis Denuto, “it’s the vibe and – no that’s it, it’s the vibe.”

Tim Patterson wrote an excellent overview of the debate way back in 2008. So far (surprisingly) there has been no reliable sensory study undertaken in a controlled environment, and the debate continues. 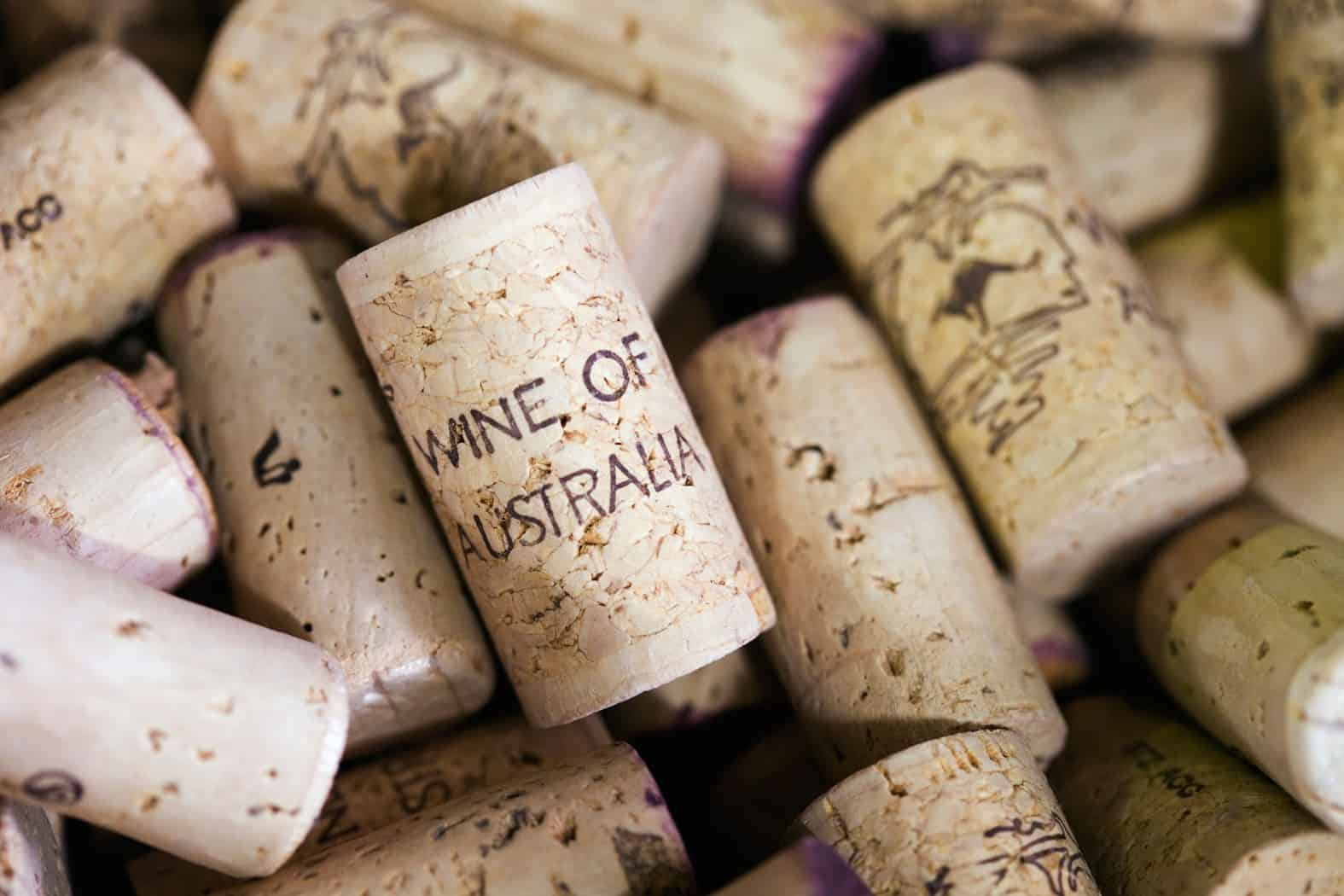 However, in a recent workshop at AWITC in Adelaide, we carried out an uncontrolled experiment on a 2015 Barossa Shiraz Cabernet at 6 production stages. Samples and associated data were provided by Vinpac international.

Comments were most positive towards the final product, which had been passed through the final 0.45um PES membrane. Tasters claimed that the filtered wine displayed significantly improved colour and aromatics. It seemed to indicate that, contrary to popular belief, filtration can improve wine quality rather than degrading it, and it would be interesting to see the results of a controlled sensory study. 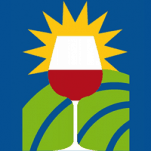 BHF had another successful AWITC this year.

Our winemakers were on hand to discuss and demonstrate: 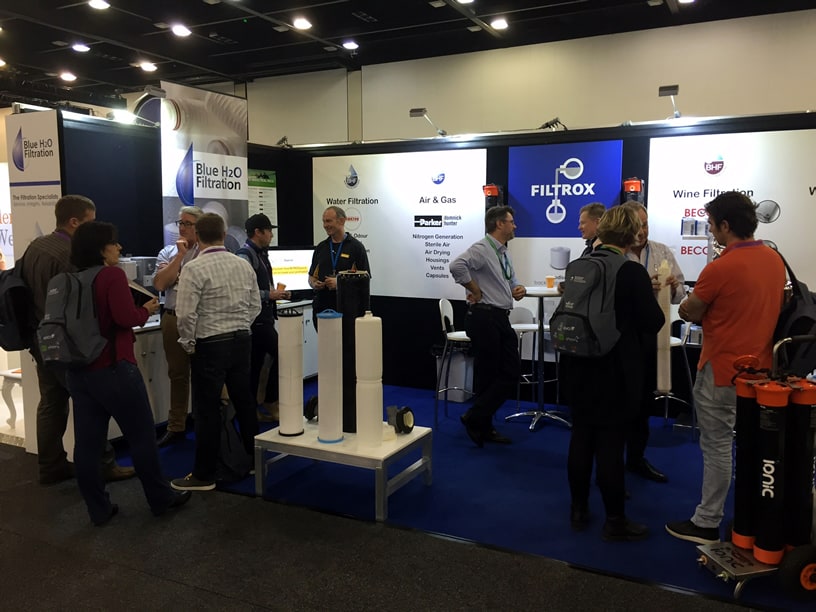 BHF Technologies was a proud exhibitor at the 15th Australian Wine Industry Technical Conference in Sydney from 13th to 18th July 2013.  For those who couldn’t make the event here is an overview of what we presented.

The SIHA oenological products from Germany, and the associated wines made available for tasting, proved popular. Several visitors were unaware that SIHA made anything other than their popular Active G Bentonite, and were impressed with the quality of wines across a wide range of wine styles, produced with the aid of SIHA products.

Prominent on the stand was a nitrogen generator skid from Parker Domnick Hunter. Many visitors were not aware that we supply nitrogen generators through our partnership with Parker. Nitrogen generation can be complex in regard to the correct setup and sizing of systems, which is unique for each application, but the mechanism of gas separation using carbon molecular sieves is surprisingly simple. Parker’s gas generation expert Michael Byrne was on hand on day one to field technical questions.

BHF Technologies had three posters on display at their booth: 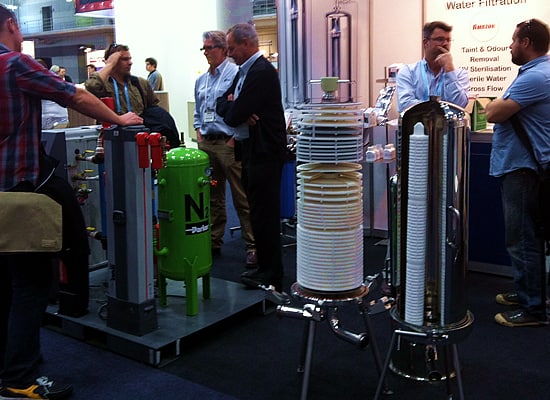 A water filtration skid with a cutaway membrane housing was also on display. The open lenticular housing with its cutaway modules provided some insight into the design and function of this type of wine filtration system for several visitors to the stand.

If you missed out this year, we hope to see you at the 2016 Conference.